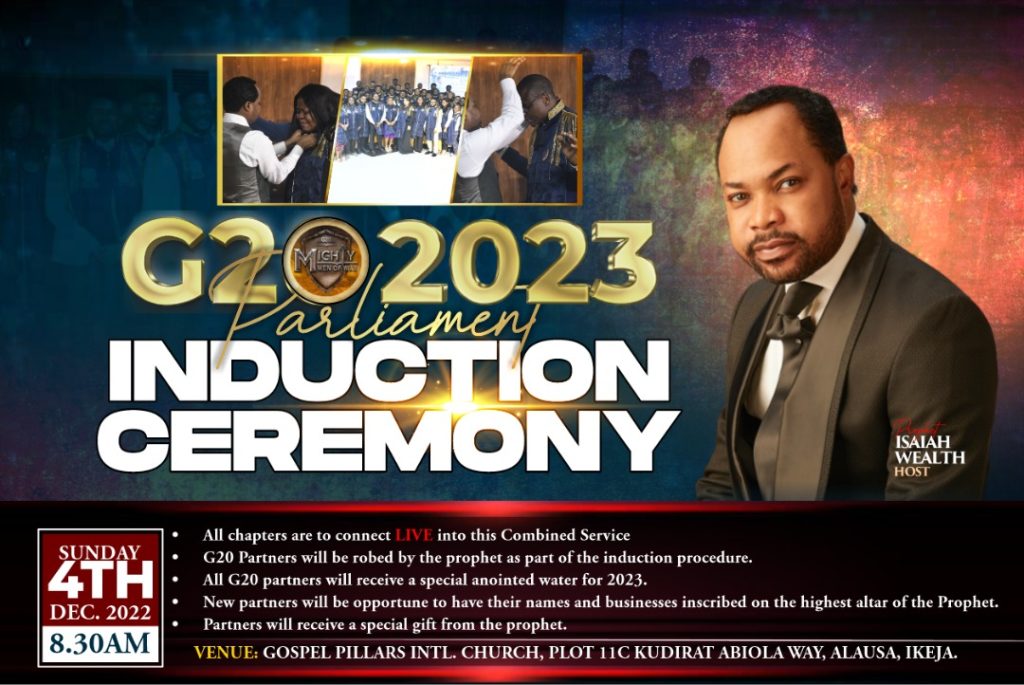 These also are the chief of the mighty men whom David had, who strengthened themselves with him in his kingdom, and with all Israel, to make him king, according to the word of the LORD concerning Israel.

These be the names of the mighty men whom David had: The Tachmonite that sat in the seat, chief among the captains; the same was Adino the Eznite: he lift up his spear against eight hundred, whom he slew at one time.

King David had Mighty Men who stood by him to bring to pass the word of God given unto him. Jesus Christ also had His mighty men who laboured with Him in the Gospel, spending and being spent to ensure that His mission to seek and save the lost was accomplished.

And it came to pass afterward, that he went throughout every city and village, preaching and shewing the glad tidings of the kingdom of God: and the twelve were with him, And certain women, which had been healed of evil spirits and infirmities, Mary called Magdalene, out of whom went seven devils, And Joanna the wife of Chuza Herod’s steward, and Susanna, and many others, which ministered unto him of their substance.

When the even was come, there came a rich man of Arimathaea, named Joseph, who also himself was Jesus’ disciple:

And there came also Nicodemus, which at the first came to Jesus by night, and brought a mixture of myrrh and aloes, about an hundred pound weight.

In the same way, our Prophet, Dr. Isaiah Wealth has been saddled with the assignment of “TAKING THE GOSPEL TO ALL NATIONS”. Hence the need for another kind of giants who would stand strong with him in making this commission a reality.

Remember that being a giant is having an advantage. The idea of the G20 therefore is raising men who can think the advantage and reposition themselves to get it for the purpose of advancing the course of the Gospel.

How To Become A G20 Member

Watch the G20 Inaugural meeting video (Link would be posted in your dashboard).

These are the requirements to become a member of G20

Chat With Us On WhatsApp