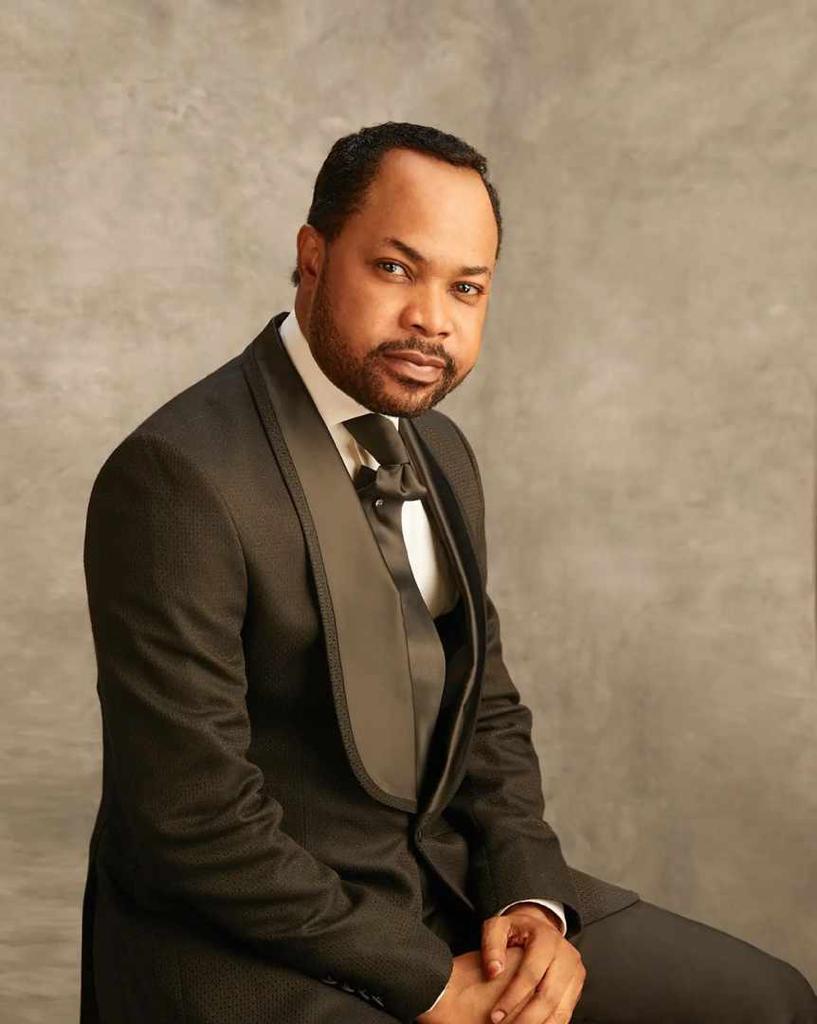 Since the Lord Jesus first appeared to the man of God and called him to ministry in 2004 whilst still an undergraduate, his love for his Lord has been the driving force behind the heart of this servant of God whose ministry centres on revival of God’s power in the church and unity within the Body, a passion which burns daily through the newly established OneSound Revival Fellowship.

Called and recognized as a prophet to the nations, coupled with his great love for people, his heart carries the mandate of Christ, which is a display of the blend of the supernatural and philanthropy as we see written of Jesus in Acts 10:38. His philanthropic activities cuts across race, tribe and religion to deliver top-notch humanitarian services in different continents, especially in Nigeria where his newly established Empowerment Network (TEN) is fighting to eradicate poverty by 50% before 2030.

As a pastor and sought-after financial adviser, he has mentored many beyond his congregation into financial freedom and helps many more in business development and strategy for wealth creation, as he facilitates in the Royalty Money Academy (RMA).
His expository teachings sandwiched with great illustrations and the power of the Holy Ghost has carved him a niche as one of the most outstanding revelator of scriptures of this time.

His passion to reach the lost with the Gospel drives all his initiatives, programs, and efforts which include the recently established OneSound Bible College where he serves as Chancellor.

Prophet Wealth has authored nearly 100 books, including Prayer & Witnessing study course series, and Church Growth, Church Finances and Pastoral Ministry. He has also composed and recorded several songs including the famous ‘Jesus My Everything’, under his record label Mcube. The focus of his message and mission is to equip the individual believer in living and witnessing for the Lord.

He is the Founder and Senior Pastor of the Gospel Pillars International Churches with Headquarters in Lagos Nigeria. He is also the president of the Isaiah Wealth Ministries, which is active in church planting and charity work in more than three continents of the world. Also, his 24hour TV, OneSound TV continues to impact many with life-transforming programmes globally and on satellite via free-to-air decoders across Africa.

The prophet also pioneered The Isaiah Wealth Initiative (TIWI) which currently operates fifteen NGOs catering for the needs of women, children, and less privileged in the society. Also, his Devotional Box is the first-of-its-kind multi-version devotional tract that now reaches several thousands of people daily.

He lives in Lagos, Nigeria where he also oversees the Pray Nigeria Movement (PNM), a nonpartisan organization that leverages on his connection with heaven to use prophecy in directing the conscience of the people and leaders towards righteousness, development, and national transformation.

His ministerial mentorship and fellowship platform – the International Christian Association of Ministers (ICAM) is helping many young ministers today in the way of Christ. 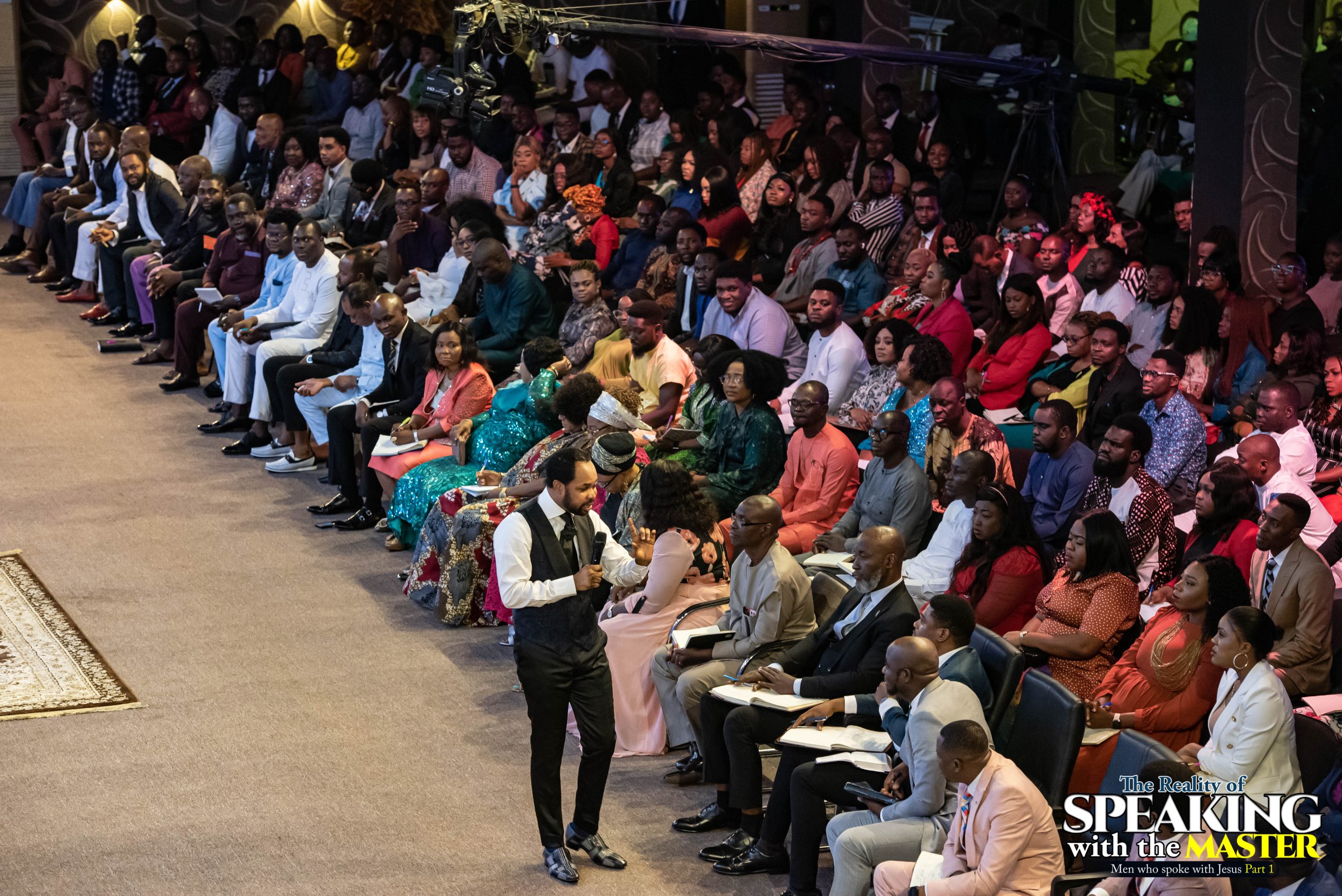 Isaiah Wealth Ministries (IWM) is an apostolic ministry with the mandate to prepare the way for the return of the Lord Jesus Christ. This ministry is working hard in motivating and preparing the individual believer to be involved in reaping the harvest of the last days. It runs several networks, programs and crusades backed with supernatural signs and wonders and the manifestation of the tangible glory of God.

The ministry is active in church planting through its Mission Assisted Project (MAP), which has seen souls saved and established in the faith in over a hundred churches planted in four continents of the world, operating under the umbrella of Gospel Pillars Ministry. Through the network of churches and para-church activities, the ministry has the interest and trust of many who are standing by us every month as Higher Impact Partners. This partnership is operated by the Higher Impact Vision – a team of professionals who have the Gospel of Jesus Christ as their life priority. These also are the founders of the Higher Impact Club (HIC), a club with the vision to empower believers in career, business and politics in view of Gospel expansion.

The outstanding revelatory grace given to Dr. Isaiah Wealth has provided great resources that continues to be of immense blessing to the Body of Christ. The Devotional Box, an impact driven daily devotional with several specialized versions has been in circulation for almost a decade. The ministry’s 24 hour TV network, Spirit & Bride Network continues to impact many around the world with life-transforming programmes on Facebook and several other platforms.

In charity works, Isaiah Wealth Ministries through its charity organization, The Isaiah Wealth Initiative (TIWI), renders top notch and cutting edge humanitarian services. TIWI intervenes in the areas of health, education, and empowerment programmes through its seven NGOS, catering for the less privileged and victims of natural disasters.

Isaiah Wealth Ministries also operates The International Bible School and Seminary (IBSS) established to fulfill the mandate of our Lord and Saviour Jesus Christ in accordance to Matthew 24:14. The IBSS has set out to achieve this mandate by training and equipping believers with the understanding of God’s vision for their lives and helping them to take their place in God’s end-time plan.

Through the International Christian Association of Ministers (ICAM), Isaiah Wealth Ministries continues to build a growing network of Gospel ministers with a view to engender unity in the Body of Christ via truth, holiness and service. ICAM also provides mentorship for several hundreds of ministers around the world who follow closely the ministry of Prophet Isaiah Wealth.

His passion to reach the world with the Gospel is the centre of his message, missions and songs. His record label, Michael Wealth Music Ministry (MCube) is reshaping the sphere of Christian music, with over 80 spirit-filled and soul-lifting tracks in a space of five years.

Chat With Us On WhatsApp